The option to watch Blues telecasts via Bally Sports will debut in the 2022-2023 season. Bally Sports+ is a brand-new streaming service that was recently introduced by Bally Sports. This service provides users with direct access to their preferred local teams. Please see the list below for further details.

Is a Streaming Version of DIRECTV Available for Bally Sports Midwest?

The DIRECTV Stream Choice plan includes over 90 channels, some of which include the ACC Network, Big Ten Network, Golf Channel, and NBA TV. Unlimited DVR storage space is included with every DIRECTV Stream subscription. The number of screens that a subscriber may use inside their own home network is not restricted in any way.

Suggest read:  Why is Bally Sports app not Working on Smart TV?

If I subscribe to fuboTV, will I be able to watch Bally Sports Midwest?

Unfortunately, fuboTV’s channel selection does not provide Bally Sports Midwest as a streaming option. The fuboTV Pro subscription package offers more than 110 channels and is well recognised as a streaming service that focuses mostly on sports. In addition to other networks, the channel roster includes FS1, FS2, NFL Network, and Big 10 Network.

A Sports Plus add-on is available for an additional cost of $10.99 per month on fuboTV. This add-on provides access to a number of other sports networks in addition to NFL RedZone, NBA TV, NHL Network, MLB Network, and MLB StrikeZone. The Pro and Elite subscriptions offered by fuboTV each come with 1000 hours of Cloud DVR storage, and they let users watch content on an unlimited number of screens at the same time.

Is it possible to watch Bally Sports Midwest on Hulu in addition to live television?

Suggest read:  How to Watch Bally Sports on DIRECTV?

The streaming channel selection for Hulu + Live does not include Bally Sports Midwest, contrary to popular belief. Over 75 stations are available on Hulu with Live TV, allowing users to watch live sports, news, events, and more. Among the channels that will be broadcasting are FS1, FS2, NFL Network, Big Ten Network, TBS, SEC Network, and more.

In addition, for an additional $9.99 per month, Hulu + Live TV subscribers may purchase a sports add-on package that includes channels such as NFL RedZone, Outdoor Channel, MAVTV, and more. Hulu is now providing all live TV members with unlimited DVR access as of April 13th. If you have a Hulu + Live TV subscription, you may view content on up to two screens at the same time. For an additional $9.99 per month, you can upgrade to unlimited screen access.

If I subscribe to Sling TV, will I be able to watch Bally Sports Midwest?

Sling TV’s streaming channel selection does not include Bally Sports Midwest, contrary to popular belief. You will get access to all 50 channels with a Sling Orange + Sling Blue subscription, which costs $50 per month. These networks include NFL Network, Stadium, TNT, and many more.

Sling members get 50 hours of free DVR storage with their subscription. The DVR Plus feature, which includes an additional 200 hours of storage space, may be purchased for an additional monthly fee of $5. You will only be able to view content on a single screen at a time while using Sling Orange. Sling Blue allows you to view content on up to three screens at the same time. In addition, if you purchase Sling Orange and Sling Blue together, you’ll be able to stream content on up to four screens at the same time.

Is the Bally Sports Midwest broadcast available on YouTube TV?

No, the Bally Sports Midwest streaming channel is not included in the channel selection for YouTube TV’s live streaming service. A membership to YouTube TV gives viewers access to more than 85 channels, some of which include the MLB Network, NBA TV, NFL Network, and SEC Network, amongst others.

A sports add-on package is available via YouTube TV for an additional $10.99 per month. This bundle includes NFL RedZone, Outside TV, Players TV, Fox Soccer Plus, and other channels. Every YouTube TV member is given unlimited storage in the cloud for their DVR recordings, and users may concurrently watch on up to three devices. 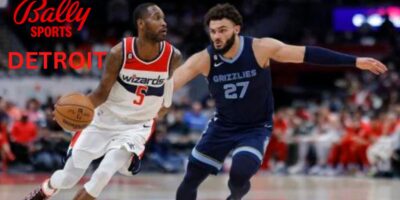 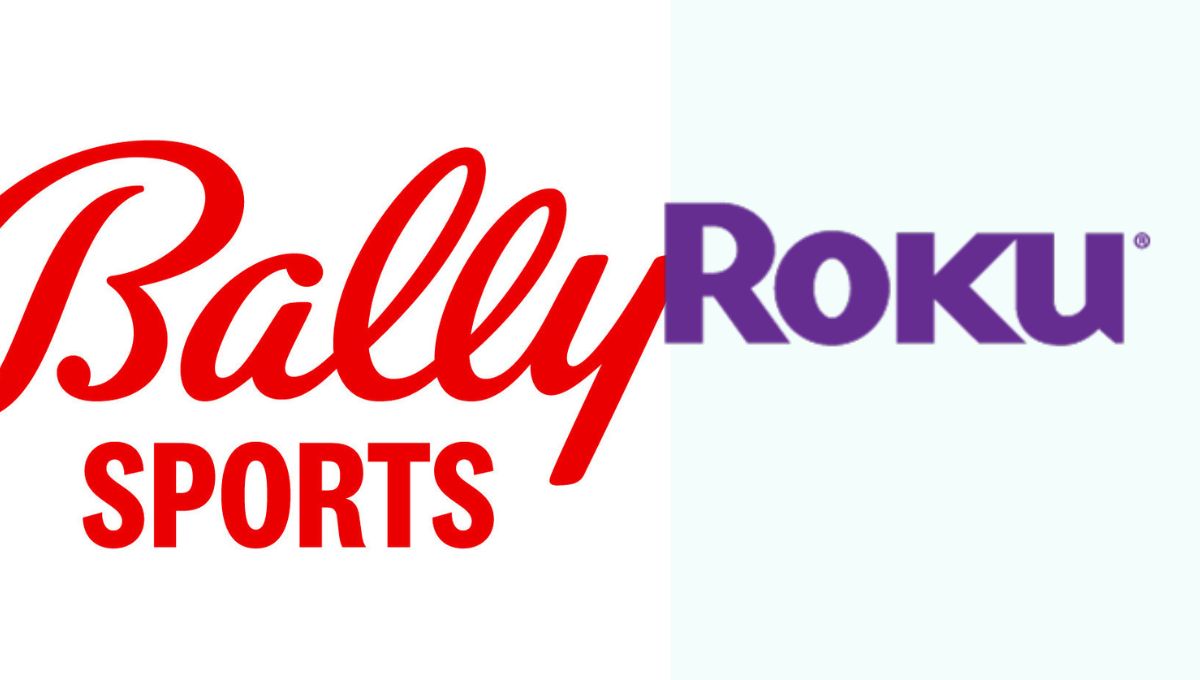