Home
News
How to Watch Only Murders in the Building on Hulu?

Season 2 finds Mabel (Selena Gomez, who was denied for a nomination), Charles (Steve Martin), and Oliver (Martin Short), the intrepid amateur detectives and podcast presenters, as prime suspects in the murder of Bunny Folger (Jayne Houdyshell), the late board president of their apartment complex.

The narrative intensifies as the three try to figure out why they’re being accused, and they have to deal with nosy neighbours and a podcast hosted by their competitor, Cinda Canning (Tina Fey). Please read on to see where and how you can watch Only Murders in the Building online, including how to watch the Emmy-nominated series for free.

Suggest read:  How to Watch FOX Sports on Hulu?

How to Stream Murders in the Building Exclusively on Hulu?

Hulu is the only online streaming service that offers Only Murders in the Building, and it costs $7 per month with advertisements or $13 per month without ads. The first season of the web series is available with any subscription plan, along with hundreds of other movies and TV shows, including Hulu originals such as The Great, The Handmaid’s Tale, Pam & Tommy, and The Orville: New Horizons.

Even while all subscription tiers allow subscribers to stream on mobile devices, split their viewing across two screens, and create up to six separate profiles, only the ad-free plan allows subscribers to download material to watch when they aren’t connected to the internet.

Suggest read:  How to Watch ABC on Hulu?

During your free one-month trial of Hulu, you may watch Only Murders in the Building

More than 75 cable channels, live sports, and hundreds of movies and TV series are included in the Hulu with Live TV subscription, which is combined with Disney+ and ESPN+ and is available to cord cutters. Pricing is $70/month with advertisements and $76/month without them, with no trial period in between. If you’re a sports lover and want to lock in a low price for all three streaming services, the live TV package is a terrific choice. ESPN+ is boosting its membership fee from $7 per month or $70 per year to $10 per month or $100 per year.

For an additional $15 per month, you can add HBO Max and other channels to your Hulu subscription, expanding your viewing options to include Oscar-winning films like West Side Story and the entirety of the Harry Potter and Fantastic Beasts film series, as well as Emmy-nominated shows like Euphoria, Barry, Curb Your Enthusiasm, and Westworld.

Suggest read:  How to Activate MUBI on Samsung Smart TV?

When does Season 2 of Only Murders in the Building air?

Even though the Season 2 finale aired on August 23rd, anyone with a Hulu subscription may view it whenever they choose. Continue reading for our comprehensive list of recommended streaming sites.

How to Stream the Season 2 Finale of Only Murders in the Building on Hulu?

You can watch the whole first season of Only Murders in the Building for free on Hulu, along with the new episodes of Season 2 and the season finale.

Enjoy a Free Week on Hulu! 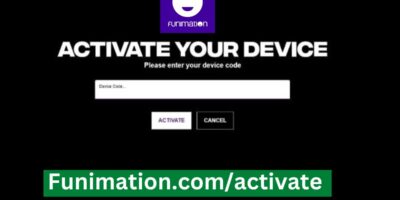 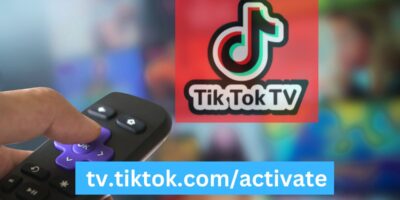