Over the last decade, streaming has exploded in popularity, becoming one of the most common methods to enjoy TV episodes, movies, and other types of media. It’s clear how a large percentage of people nowadays choose to pass the time, with over 1.1 billion individuals being subscribed to some kind of online video streaming service. And despite the fact that new services are constantly being developed, few can compete with the whole package that Netflix provides.

Netflix is still one of the best values for your money, thanks in part to some of its impressive features in addition to all the great movies and shows that call the streamer home. However, the company may not be as innovative as some of the newer services out there, and it does not offer things like live sports, news, or all sorts of packaged deals. Let’s check out a few of them right now.

Netflix, like many other streaming services, provides three ad-free options ranging in price from $9.99 per month to $19.99 per month (more on the ad-supported option below). All three Netflix pricing levels feature the same movies and series; the only differences are in video quality and the number of devices on which you can watch at once, in contrast to services like Peacock Premium, which have material unique to the more costly plan. So, let’s dissect them…

The “Premium” plan costs $19.99 a month and allows streaming on four devices (great for households) at a maximum of 4K ultra high definition resolution.

Netflix announced in April 2022 that in addition to its three existing tiers, it will also offer an ad-supported plan at a lower monthly fee, joining the ranks of HBO Max, Peacock, Paramount+, and other competing services. The platform stated in October that the new plan will become available on November 3rd for $6.99 per month, and subsequent updates over the following few months detailed the ad procedure for the lower-priced tier. Compared to the “Basic” option, this one is $3 cheaper.

In regards to Netflix’s ad-supported strategy, dubbed “Basic with Ads,” there are a few points to keep in mind. Ads at this rate average out to around four or five minutes every hour. These commercials will air 15–30 seconds before and after performances. The 720p maximum resolution of the ad-supported version is identical as that of the “Basic” plan.

It’s also worth noting that, as is typical with services of this sort, certain games won’t be accessible via this method. Deadline reported in November 2022 that titles like House of Cards and Arrested Development, considered “originals” by Netflix, were unavailable on the “Basic with Ads” plan because they were licensed to Netflix rather than owned by the company. Some more popular TV series that aren’t included are: Peaky Blinders, The Good Place, The Sinner, and Good Girl.

Can you go back to when Netflix’s streaming division, now known as Netflix Instant, played a secondary role to the company’s primary DVD-by-mail offering? Even though the firm has shifted its focus to online streaming since it first introduced the service in early 2007, the tried and proven technique of getting DVDs (and now Blu-rays) distributed in the mail is still going strong and popular with members.

If you’d want to relive the early 2000s by adding DVD and Blu-ray service to your plan, or if you missed the boat and want to see how the frenzy revolutionised how we view movies at home, you have two alternatives to pick from. One DVD or Blu-ray may be rented for $9.99 per month with the “Basic” plan. The “Standard” plan, which includes two discs every month, costs $14.99 per month. If you’re willing to spend $19.99 a month, you may upgrade to the “Premium” plan and borrow three DVDs or Blu-rays at a time.

If you cancel your DVD-by-mail subscription before all of your DVDs have been returned, you will be charged for them (not like that has ever happened to any of us before).

It may be a real misery to try to view a movie just to find out that your preferred streaming service isn’t compatible with the device you’re using. Those who have a Netflix account may be assured that this is seldom an issue (as long as everything is updated).

Netflix can now be accessed via a wide variety of devices, including Apple TV, Roku, Fire TV, Chromecast, and even Facebook’s Portal. This is also the case with a large majority of other brands of smart TVs, including those made by Samsung, LG, Sony, Sharp, and dozens of others. It’s built into every PlayStation and Xbox system, even the PS Vita that Sony abandoned years ago. Unfortunately for Nintendo enthusiasts, they’ll have to use Hulu or YouTube instead. Netflix is also easily accessible on most mobile devices and tablet browsers.

On Supported Devices, Netflix Provides A Selection Of Video Games

A tiny collection of free games is included with a Netflix membership, but this perk doesn’t receive nearly as much attention as it deserves. More than two dozen mobile games are accessible to users at no additional cost, joining the service’s already extensive library of thousands of movies, series, documentaries, and specials. These games are free, but they don’t include annoying commercials or in-app sales as many others do (this is especially nice for parents with young, game-obsessed kids).

Among the many games available are those based on popular television series like “Stranger Things,” as well as classics from the action, arcade, card, party, and puzzle genres. To play, just launch the app on your mobile device (they aren’t accessible on streaming devices like Roku or via web browsers) and choose the game you want to play. Next, you’ll be prompted to get it from your device’s app store. Your needs will then be met.

With a Netflix membership, you may watch interactive movies and TV episodes. Films like Black Mirror: Bandersnatch, which functions like a “Choose Your Own Adventure” book, and video games like Minecraft: Story Mode are only two examples.

Netflix Movies and TV Shows Can Be Downloaded For Offline Watching

The option to download movies and series for offline watching is one of Netflix’s finest features, and it has rescued many from a lengthy car journey with spotty internet connectivity. On the other hand, the service isn’t compatible with all devices and not all movies and TV shows may be downloaded. It’s important to note that the new “Basic with Ads” option does not provide users with access to the download feature.

Suggest read:  How to Cancel Netflix?

Clicking the “Download” button on the Netflix app is all that’s required to watch Netflix originals on an Apple mobile device, Android device, or Amazon Fire tablet. Quickly, you’ll be able to binge without eating through your data plan.

Profiles may now be moved to new accounts

In early 2022, Netflix made headlines by announcing that it will be taking measures to prevent users from sharing their passwords with friends and relatives. Despite the backlash from some users, the site has included a clever technique to allow users to separate accounts without losing their history, including any watchlists or hand-picked suggestions they may have made over the years. The firm offers this service under the name “Profile Transfer tool.”

The feature, which was announced in October 2022, enables account users to move the profiles of friends, relatives, and exes to a new account. You won’t have to worry about having to have that uncomfortable talk, having your account locked, or having to start over with a blank Netflix profile ever again.

There is a growing number of high-quality films available on Netflix, and this number appears to expand each year. Netflix will provide access to all of its original films, including Blonde, The School of Good and Evil, and Luckiest Girl Alive. Countless new comedies, dramas, and over-the-top action features are added weekly, and that’s even without including the prestige films.

Subscribers have been getting a daily rundown of all the hot titles, broken down into movie and TV programme lists, since February 2020. The Netflix Top 10 is a great resource for exploring the service’s newest additions, discovering the content that users in your nation are enjoying right now, and getting the lowdown on any recently-added classics.

These two lists are excellent ways to kill a few minutes and observe what’s changed in a day.

A Netflix membership is a terrific investment in your leisure time, since the service’s list of features is constantly expanding (and new movies and episodes are being added on a daily basis). The streaming juggernaut will also include several highly anticipated films from 2022, like Glass Onion: A Knives Out Mystery, and television series from the next Fall season. 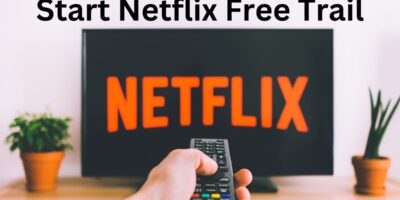 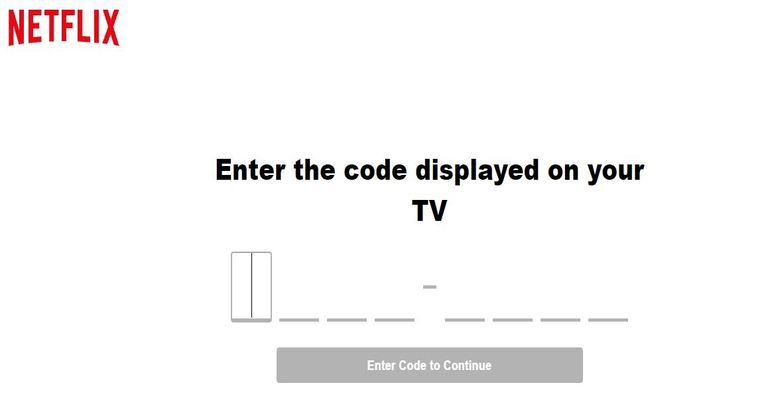